On November 28 – 29th 2018 Highclere Consulting, together with our financial consultant Mr Ion Dumitru, organized two Living Lab sessions with 32 members of the Cooperativa Agricolă Carrefour Vărăști in Giurgiu county. The event was the culmination of several months of preparatory work with the local community of smallholders and their cooperative leaders that began in the spring of 2018 with the clear identification of a pressing need for tailored fiscal advice in an accessible and easy-to-use format. This need was particularly important in view both of recent changes in Romania’s agricultural tax laws and the general lack of targeted advisory support for small-scale growers in Romania.

The Living Lab work package in the Horizon 2020 AGRILINK project gave us the opportunity to address the needs of the Vărăști growers directly and we set out to test whether the Living Lab methodology was suited for building-up an appropriate advisory system for small-scale farmers in the Romanian context.

Living Labs have been used to solve issues in numerous sectors, including IT and urban mobility. Applying the methodology with small-scale farmers in Romania was always going to be both novel and challenging, and from the outset we envisaged that many of the stakeholders we were approaching might be unwilling or not interested to engage in the sophisticated multi-stakeholder processes we were being encouraged by our AgriLink colleagues to apply. In addition to this, the relatively basic real-life issues which many farmers face – especially those that have been overlooked / neglected by Romania’s rather weak and fragmented farm advisory system – could easily be solved through more traditional methods.

Nevertheless, Highclere’s interpretation of the Living Lab approach delivered some highly interactive sessions between farmers and experts which brought a lot of value to the cooperative members – and resulted in the development of an entirely new and innovative advisory document for small-scale vegetable growers which had not existed before.

More than 90% of the cooperative members who participated in the Lab felt they had learned something new, two thirds felt more confident about increasing their fiscal transparency and paying their taxes according to the new laws, and – very interestingly – one fifth of them expressed an increased willingness to pay for professional advisers in the future. Although slightly intimidated at first, cooperative members were particularly happy that the Living Lab “spoke their language”, “listened to their needs” and was able to help them interpret and understand complicated legislative and financial concepts in a simple manner.

These are key learnings that the Highclere team will now build upon in 2019 as we reflect upon how best to multiply the impact of the AgriLink project through continued development of the Romanian Living Lab.

Stay tuned to our blog!

With thanks to Cosmina Dinu and Ion Dumitru 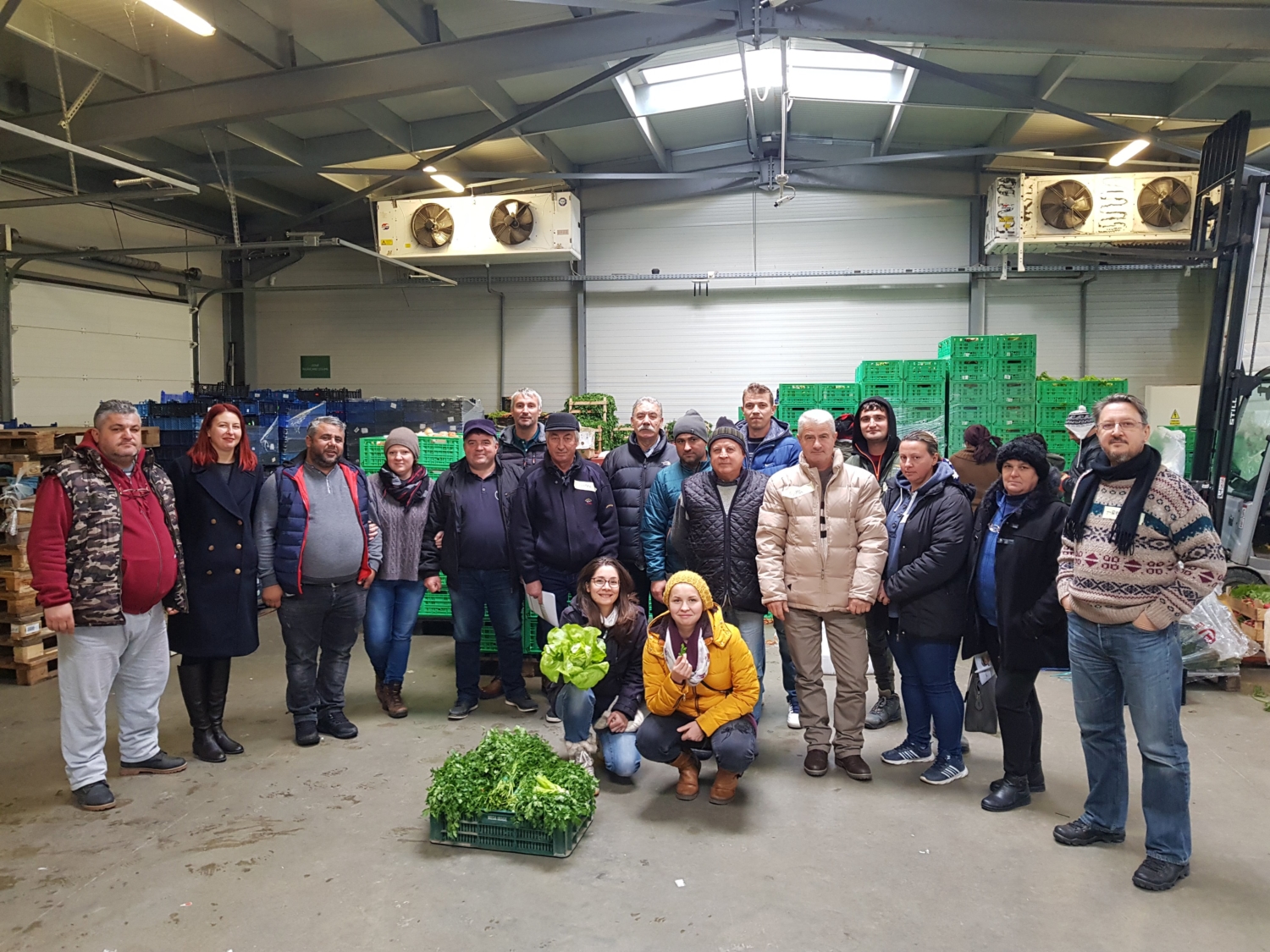 Smart Villages: an idea whose time has finally come for Romania?
Scroll to top

This site uses cookies. By continuing to browse the site, you are agreeing to our use of cookies.

We may request cookies to be set on your device. We use cookies to let us know when you visit our websites, how you interact with us, to enrich your user experience, and to customize your relationship with our website.

Click on the different category headings to find out more. You can also change some of your preferences. Note that blocking some types of cookies may impact your experience on our websites and the services we are able to offer.

These cookies are strictly necessary to provide you with services available through our website and to use some of its features.

Because these cookies are strictly necessary to deliver the website, refuseing them will have impact how our site functions. You always can block or delete cookies by changing your browser settings and force blocking all cookies on this website. But this will always prompt you to accept/refuse cookies when revisiting our site.

We fully respect if you want to refuse cookies but to avoid asking you again and again kindly allow us to store a cookie for that. You are free to opt out any time or opt in for other cookies to get a better experience. If you refuse cookies we will remove all set cookies in our domain.

We provide you with a list of stored cookies on your computer in our domain so you can check what we stored. Due to security reasons we are not able to show or modify cookies from other domains. You can check these in your browser security settings.

We also use different external services like Google Webfonts, Google Maps, and external Video providers. Since these providers may collect personal data like your IP address we allow you to block them here. Please be aware that this might heavily reduce the functionality and appearance of our site. Changes will take effect once you reload the page.